Sonoma, Calif. - George Kurtz and Robb Holland captured the top spots on the grids for their respective classes in GT America Qualifying. The two will occupy their class P1 on the shared grid when the first GT America race gets underway Saturday afternoon.

As the first session of the day after a surprise storm and wind event the night before, competitors took several laps to get vehicles and tires up to task for Qualifying-level times. By the 4th lap Jason Daskalos (#27 Daskalos Racing Audi R8 LMS GT3) had the overall pace set at 1:46.365. This was after a pair of spin-out incidents on-track saw both Jeff Burton in the #191 Rearden Racing Lamborghini Huracan GT3 and teammate Dmitri Novikov in the team's #29 Lamborghini spin-out and continue. Burton would go on to earn a P6 position while a penalty for Novikov would set his official position at P5. Daskalos' time would steadily decrease but eventually be surpassed by Kurtz' 1:43.012 P1 qualifier; Daskalos would finally end in P2 with a 1:44.612 time.

The #45 Wright Motorsports Porsche 911 GT3-R 991.2 would see Charlie Luck behind the wheel with a 1:44.669 lap effort that would qualify him in the class' third position. Next to him on the grid in P4 will be series newcomer Jason Harward in the #8 Zelus Motorsports Lamborghini Huracan GT3 with his scant-slower 1:44.972 lap. 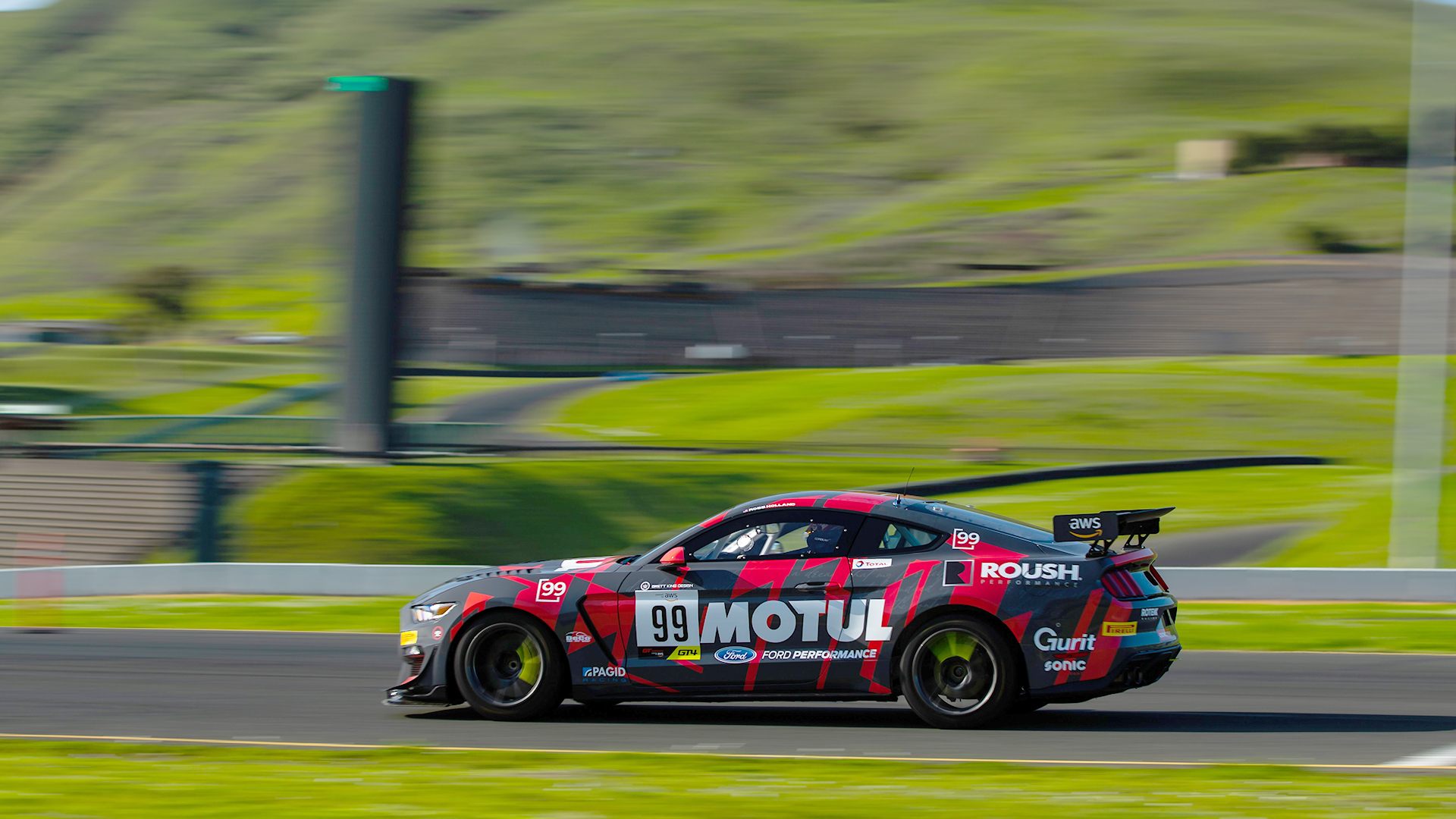 GT America Race 1 goes green at 12:10 pm PST. Catch all the action live streamed on the GTWorld YouTube channel as well as an audio simulcast on SiriusXM SXM 382 (web 992), with live timing and scoring and the video stream available at gtamerica.us/watch-live. the CBS Sports Network weekend package will premiere on March 17th at 8:30 pm EDT.

All results are provisional until posted Final.