Early in the race, the SRO3 competitor order remained more or less unchanged, with most of the the swapping happening in the middle and back of the field among the GT4 and Invitational classes. P4 competitor Jason Bell (#2 GMG Racing Aston Martin Vantage AMR GT4) quickly gained position on Alex Welch (#76 ROTR Motorsport Audi R8 LMS GT4) and immediately went to work challenging the #39 RENNtech Motorsports Mercedes-AMG GT4 driven by Chris Cagnazzi. Still, Welch and Ross Chouest (#89 RENNtech Motorsports Mercedes-AMG GT4) continued to apply pressure in search of positions lost. 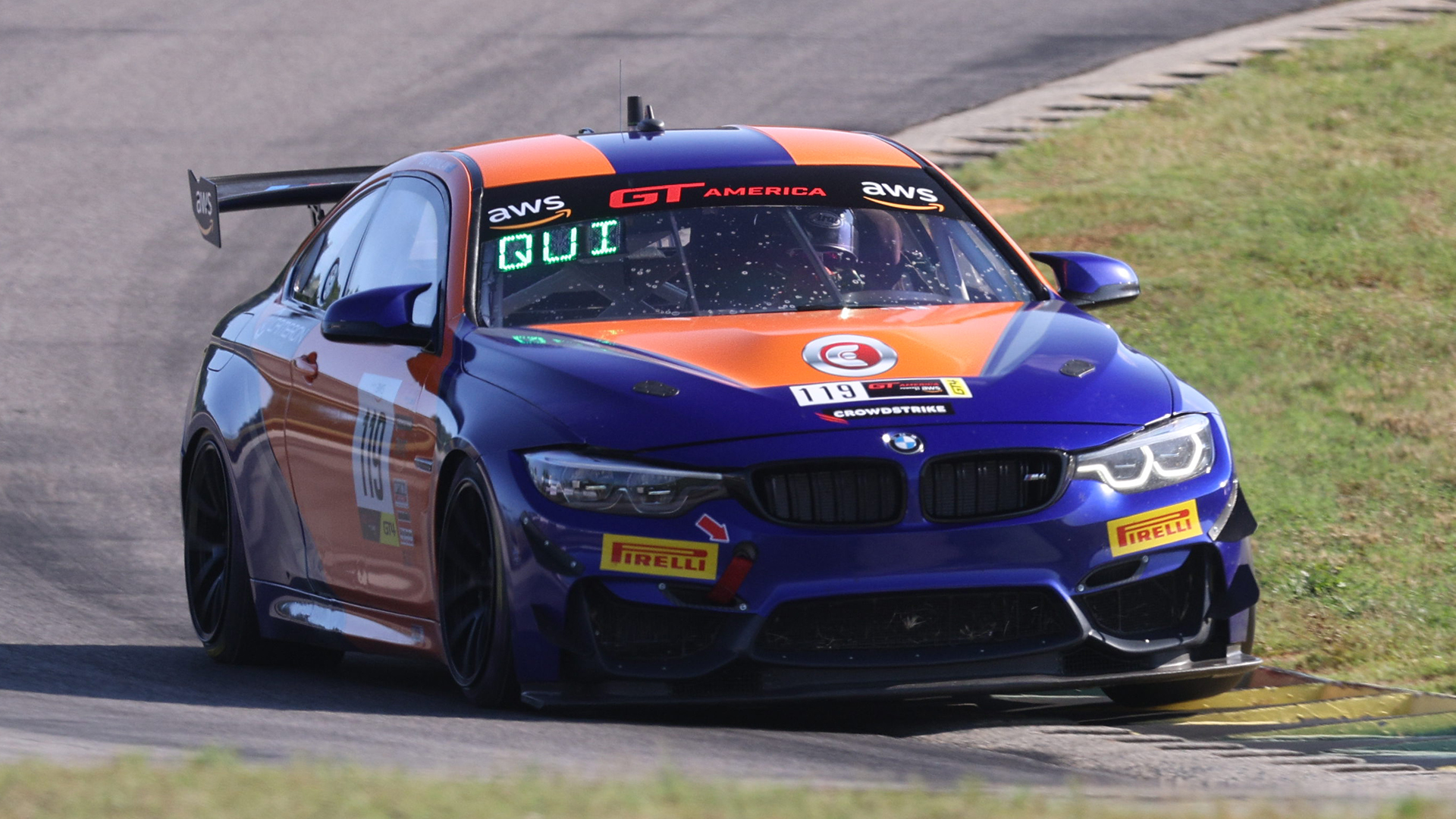 After some careful calculations at the front of the field, Brendan Iribe (#70 inception racing McLaren 720S-GT3) managed a clean pass for the lead, a position he held for a short time before a counter-attack from Luck allowed both he and George Kurtz (#04 DXDT Racing Mercedes-AMG GT3) to sneak by with minimal racing room and the smallest amount of contact. The front of the pack shuffled yet again - Kurtz in first, followed by Luck, then Iribe and finally Jason Daskalos (#27 Daskalos Motorsports Audi R8 LMS), Luck again went on the attack with a little bit more contact between the field and then Luck again found himself in the lead in front of a slowing Kurtz; apparent tire failure brought Kurtz to a crawl and into the pits for inspection.

Daskalos and Jeff Burton (#191 Rearden Racing Lamborghini Huracan GT3), jockeying for the third position, got into a little bit of contact that ended with Burton driving four-wheels-off through the grass, re-entering the field and continuing on. A few laps later, a Full Course Yellow brought the pack back together and filtered out Adam Adelson (#120 Premier Racing Porsche 718 Cayman GT4 CS MR) and Daskalos, both into the pits with mechanical issues, joining the #112 EMG Motorsport Saleen 1 Cup Invitational competitor Dominic Starkweather. It was later determined that the #00 Notlad Racing by RS1 Aston Martin driven by Matt Dalton had gone off-track and the decision was made to red/checkered the balance of the time in the session. 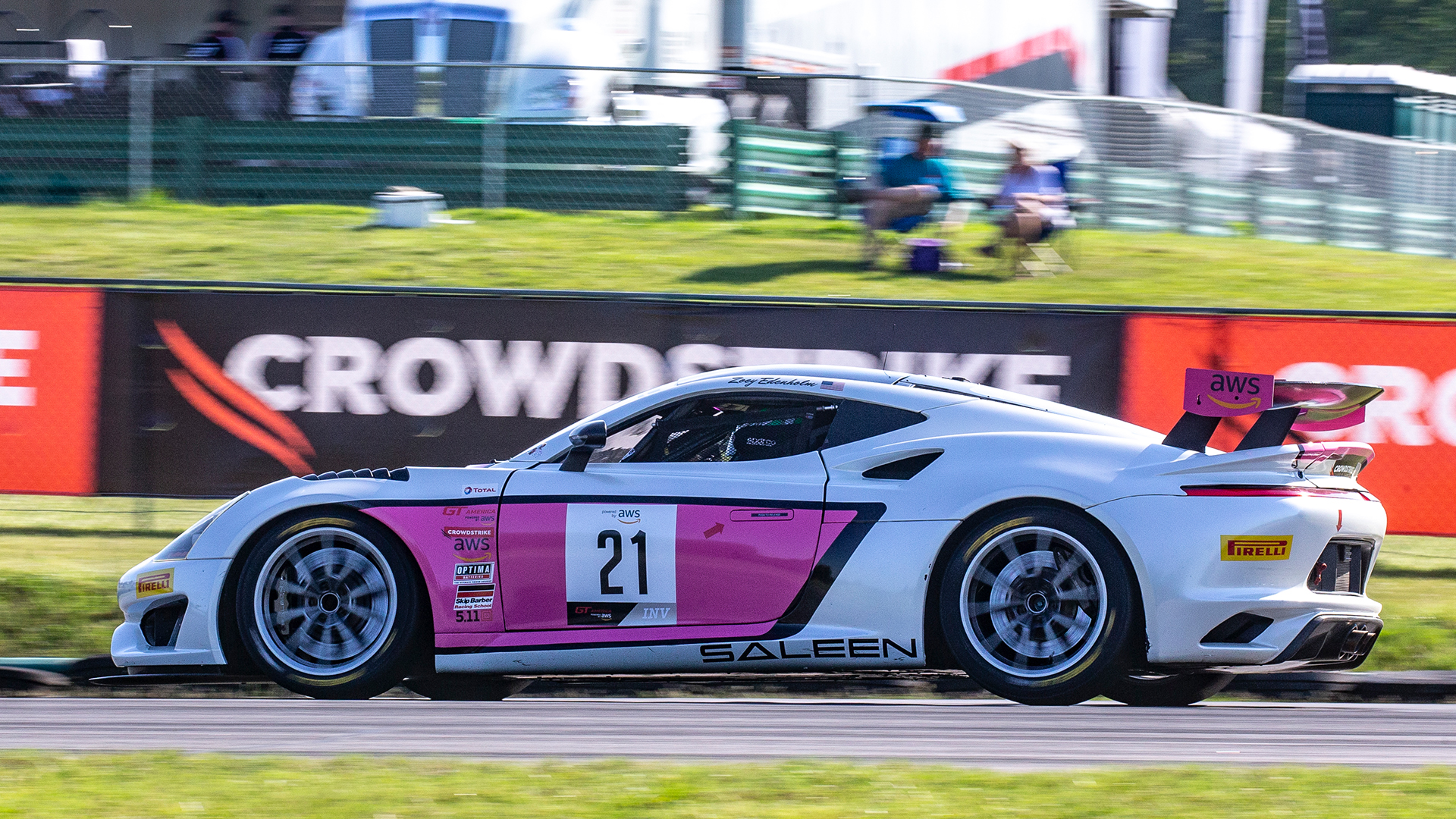 Results are provisions until posted Final. GT America competitors next take to the track on Sunday at 9:10 pm EDT. Fans can catch the race action on GTWorld YouTube channel, or listen to the audio simulcast on SiriusXM SXM392 (channek 992 on the web or app). CBS Sports Network highlights programming will premiere on June 13th at 2:30 pm EDT; check your local listings for channel information.